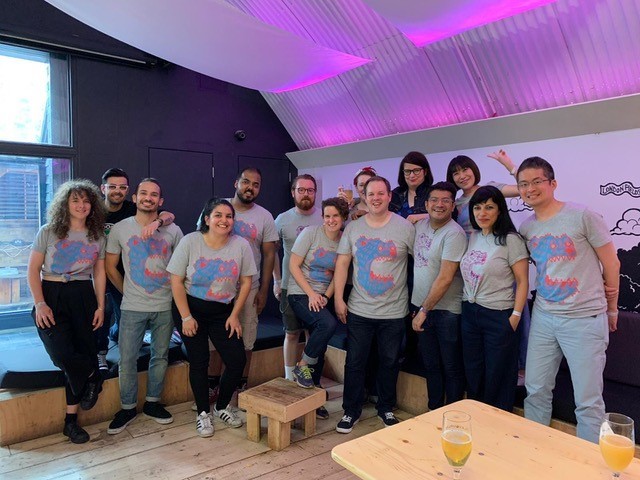 Lovers of craft beer raise £15,000 for the night shelter.

Craft Beer Cares held their annual fundraiser over an entire weekend in July, and selected Hackney Winter Night Shelter as their charity for this year’s event.

They raised an incredible £15k from sales of delicious beers, t-shirts and tote bags, helped by a team of volunteers that took part over the weekend to make this possible.

The charity beer festival was hosted by London Fields Brewery in its Hackney arches. The festival brings together more than 30 famous breweries from around the world including the UK’s Beavertown and Cloudwater, Mikkeller and Dry & Bitter from Denmark, and the New Zealand Beer Collective.  Many local breweries also took part, donating both beer and time.

Shelter Manager, Ellie de Rose said:  “We would like to say a huge thank you to everyone that took part in raising such a fantastic amount, which will help the charity continue its work in making a difference to the lives of homeless people in Hackney.”

Craft Beer Cares is a collective of people who love beer and doing good, with fundraising and events aimed at shining a light on great causes.